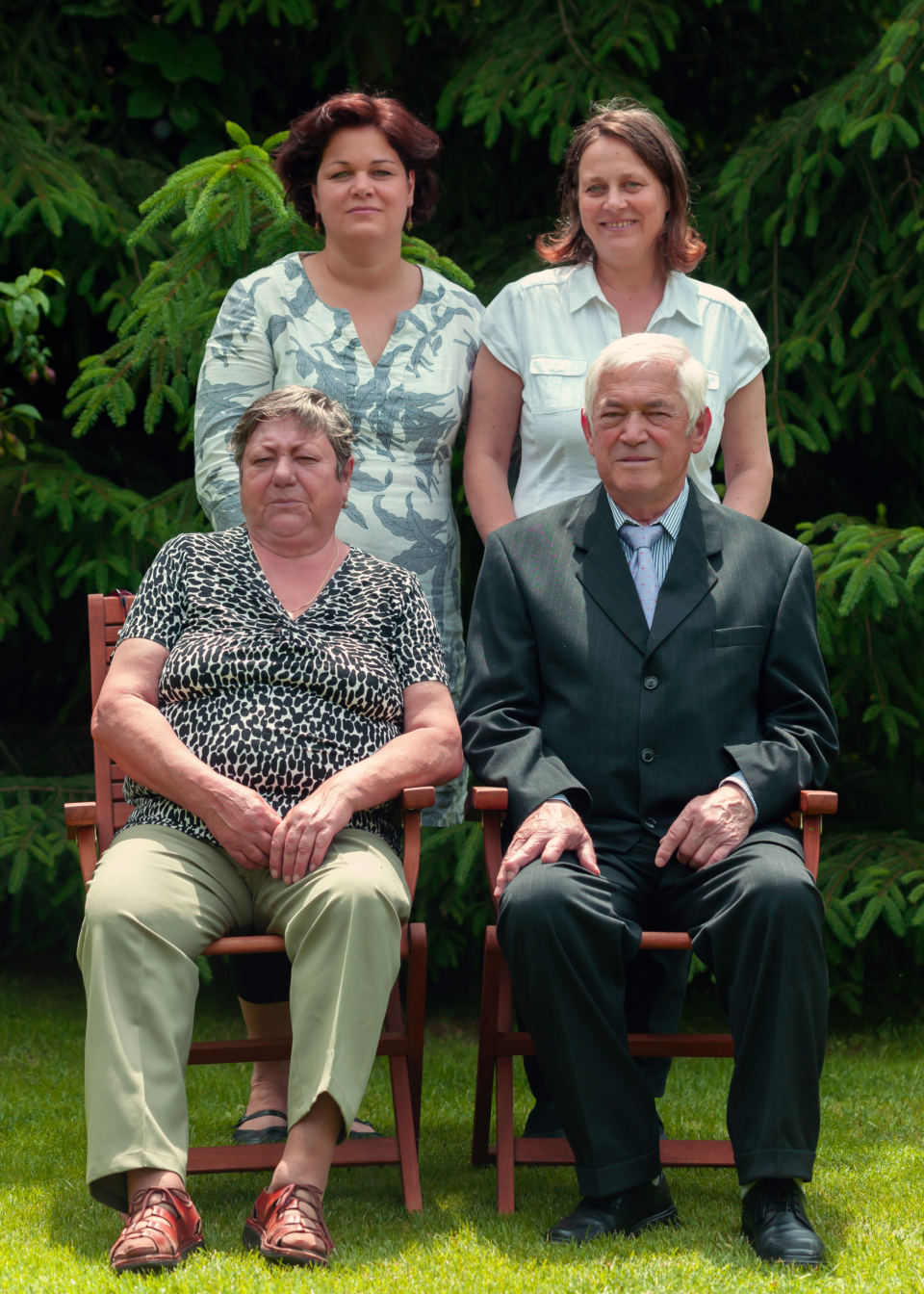 Thanks to their hard work, Bodrogolaszi Rugógyártó Kft today boasts of modern machinery in its two production halls located at the municipality’s industrial plant and has become one of Hungary’s premiere family-owned businesses dedicated to spring production.

Founding the company in 1997, the original owners have operated and gradually expanded the company for 20 years; following a three-year period dedicated to a diligent succession of power, the family business was taken over by the second generation of owners by 2020. The second-generation owners are dedicated to expansion, as well as creating added value! Improving the quality of products and services, as well as preserving family ties, personal values and the well-being of employees, are all essential to our leaders.

The owners, Beáta Komáromi and Zsuzsanna Palouma have committed themselves to build a company that is able to attract the next generation of employees who seek employment here, looking to achieve personal, material and emotional stability through their hard work, and furthermore, strive for continuous progress through exciting challenges. 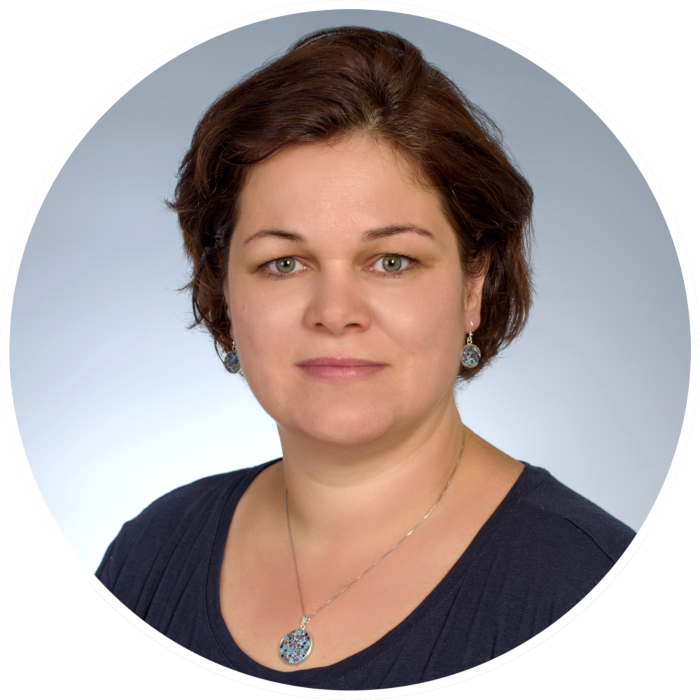 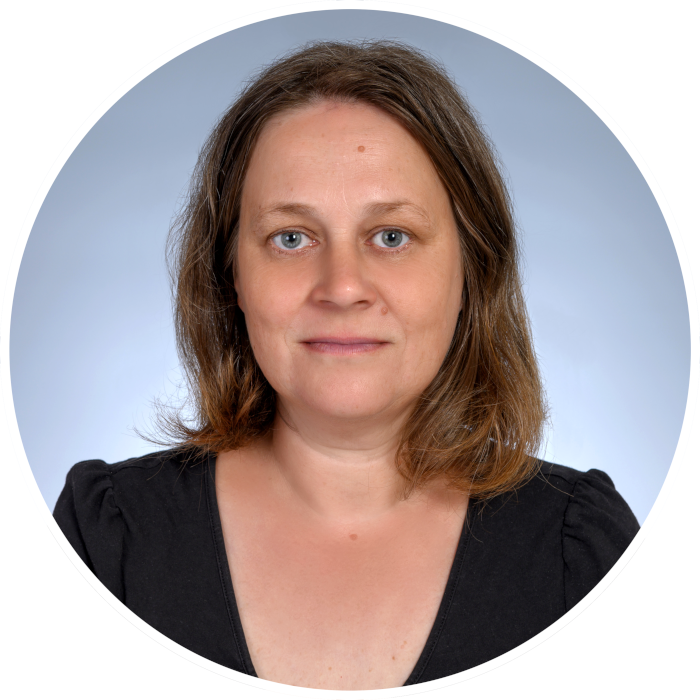 About us in a nutshell

View the gallery of images taken at the company!

Ask us a question or send us a message!

You can send us a message by completing the form below. You will be contacted by our representative over the phone or via e-mail soon afterwards.